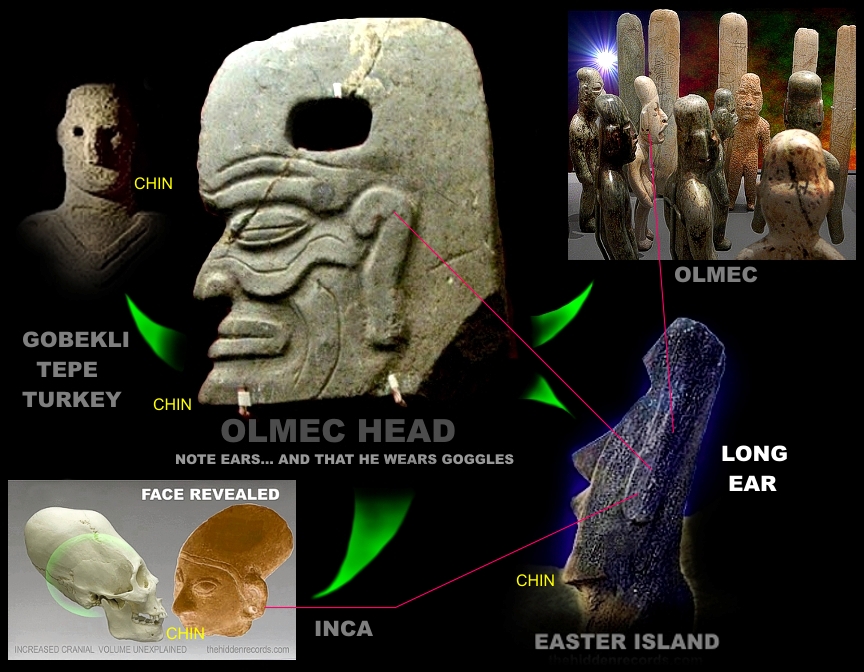 That theory is impossible, because history shows war was the norm with foreign people of different language so that leaves only one other possibility. Scholars hate this obvious but impossible to avoid theory and its simple…

Here is another thing one has to add to this article… Did all ancient civilisations lie about their claims… and if so… how did they all concoct the same grand lie of all time?

All ancient civilisations had exactly the same obsession with star visitors… people who are most likely our ancestors returning to try and teach us who we are and where we come from. But what did our people do… they worshipped them as Gods. See all the other accounts of the repeating star map here and the 3 sun-like star definitions in astronomy ...(ref)